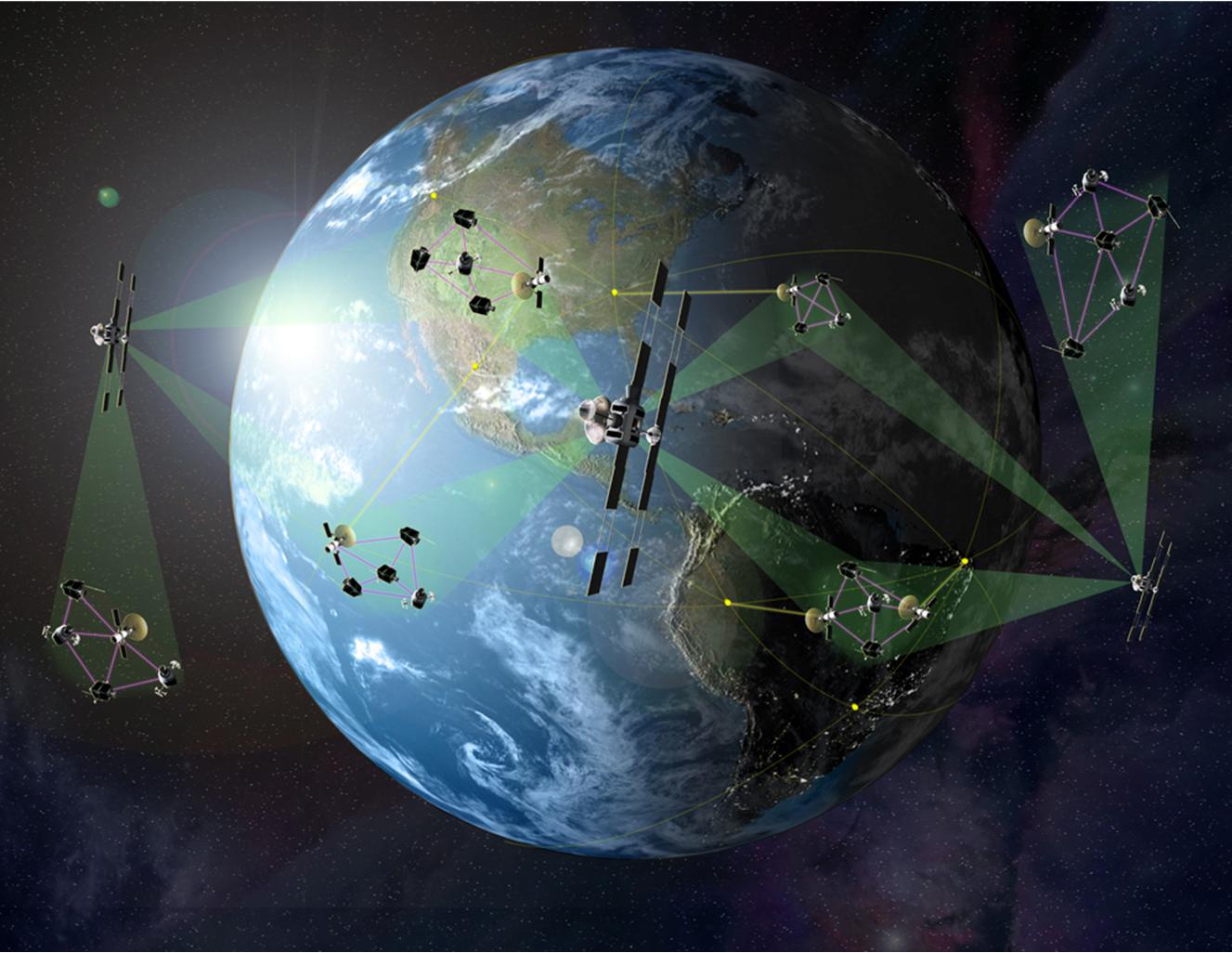 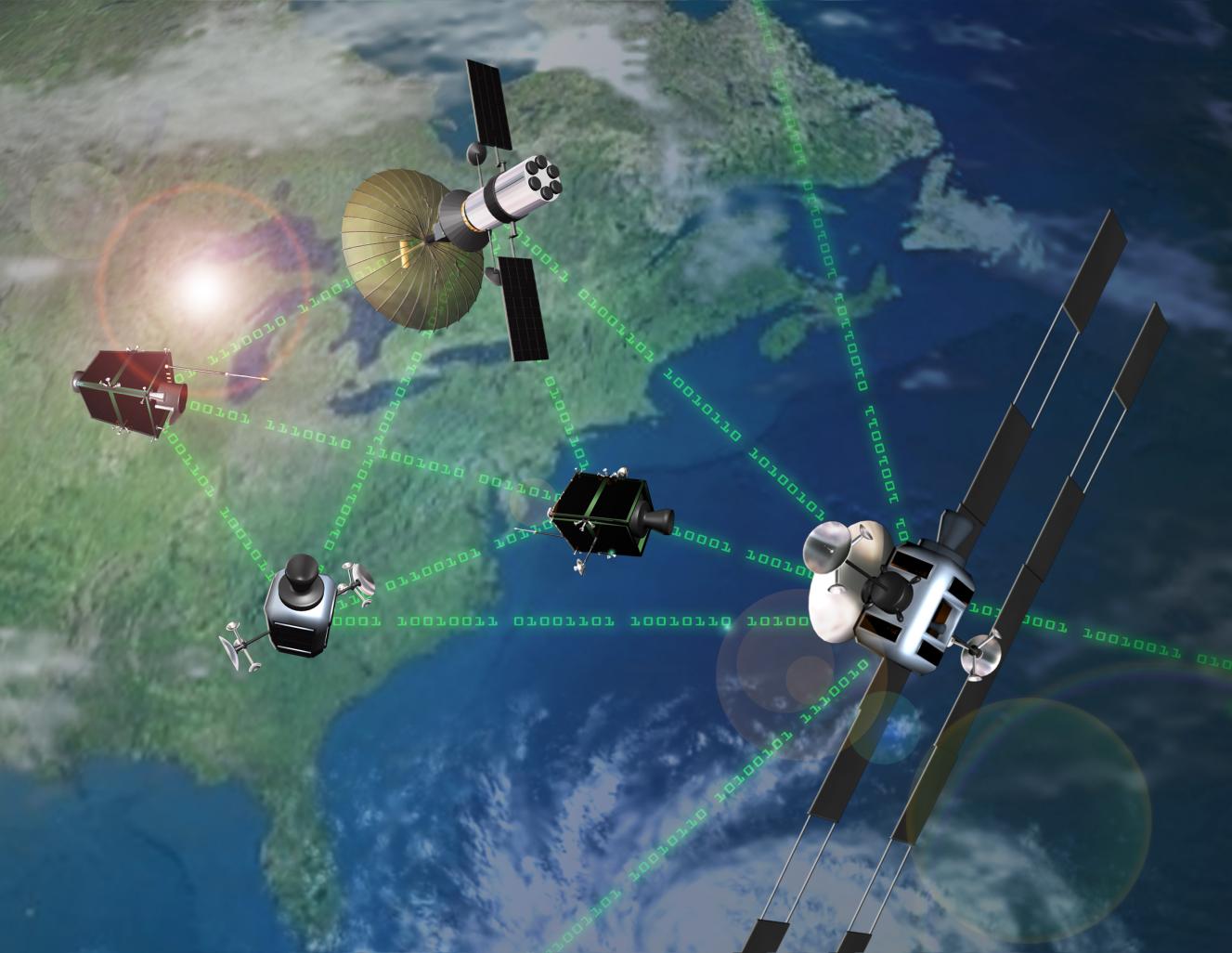 F6 is a dynamic spacecraft platform, where applications are added and removed in flight. The validation and verification process has to be extensive and performed on the individual applications, as well as the entire system configuration. Modularity and compositional verification techniques are essential in this process.

A fractionated spacecraft is a cluster of independent modules that interact wireless to maintain cluster flight and realize the functions usually performed by a monolithic satellite. This spacecraft architecture poses novel software challenges because the hardware platform is inherently distributed, with highly fluctuating connectivity among the modules. It is critical for mission success to support autonomous fault management and to satisfy real-time performance requirements.

The F6MDA is a specific instantiation of the OMG MDA. It has several layers including:

The team designed and implemented a new information architecture for fractionated satellites, which includes a multi-level secure operating system, middleware that provides facilities for high-level component interactions, a component model to build applications, and a model-based development tool. The program is dedicated to OpenSource and OpenStandards.

Remedy IT has worked primarily on the F6 component model. This component model is based on the existing CCM, DDS4CCM, and AMI4CCM specifications for which Remedy IT has been a major driving force over recent years. Various areas are being extended and reworked so that they can be used for the F6 model driven architecture.